A successful initiative is no less than a swing with many ups and downs. And being an entrepreneur, moving forward with past experiences and resulting good in the welfare of society is a much better journey. Initially, He handled each and every aspect of this initiative by himself as in from the role of a social worker, business owner and much more. Only thing which kept him going was entrepreneurial aspirations.

Indeed, it requires years of hard work, a lot of learnings from the mistakes, having the right people at the right time as a team. Here is a journey from I to WE.

Ekam Yoga Academy came into existence after a lot of hard work which was done in an unorganised way. At the age of 23, Sampriti Singhvi started his business in the marble industry. With focus and continuous learnings, his business provided great opportunities and revenue. But he always had this thought of contributing to the welfare of the society. As his cardinal trait asked him to help people through Yoga. Through different ways he contributed to the welfare of the society doing social works, relief activities and much more.

He thought of doing the same in an organised manner where the sole motive lies in adding good healthy life to the people. On July, 19th 2015 he gave a return gift to the society on his birthday by coming up with a thought of opening such an academy which can heal people through mind, body and soul. After discussing the idea with his friend who is a childhood yogi, now known as Yogacharya Dhakaram he came up with this initiative of opening an academy. They decided to keep it as a non-profit organization whose foundation has been laid for the welfare of people. The sole motto of the academy was “health to happiness’’. Together agreeing on the same aspects, Ekam Yoga Academy came into existence to do a lot more welfare which could not have been done without.

The social work was done in different ways by teaching asanas for different body problems and for different age groups. Many free camps were organised to heal people and guide them on different body problems. He surely lacked the manpower which gave him an idea to come up with a Teacher Training Program which allows the interested one to work in the same domain. Furthermore, with Yogacharya Dhakaram he started teaching yoga to people who can be a helping hand to contribute to society. All those who would like to be a part of the “health to happiness” initiative are still enrolling with this in such an effort.

During this period of crises of COVID-19 where the world is facing so many challenges, he took an initiative to do these training sessions virtually, which in the end expanded in a very good way. We got connected with multiple people from different countries. Along with the teacher training program we came up with another idea of spreading the health to happiness through different virtual platforms. Free live sessions were organised which used to run for 12 hours which has laid a beautiful impact on the health of people. Approximately, Ekam Yoga Academy got connected with 10 Lakh people which has been mentioned on the facebook figures. Our trainers who did their training part from Ekam Yoga Academy did a wonderful job in healing people through Yoga. We got those sessions online which are lifetime accessible, anybody can access it through anywhere. We targeted it for different problems in different ages. We designed different yoga asanas for different body problems.

Talking about the educational part, we have provided different training to people in personality development, speaking skills, and many more. We got connected with many people who worked for this welfare movement through their efforts and time. We feel blessed to contribute something to the society in such a time of crises as well.

Success cannot be led by dreaming for overnight and it is indeed proved that it comes from experience and your hard work. All those who are contributing towards the success of health to happiness are doing great. He shared his vision with all those people out there and hence people contributed their part in the success of the same.

He believes with the right attitude, right intention can bring you all that you desire to do. Keep on working hard with and do not give up. You shall see your ideas take off to new heights and success. 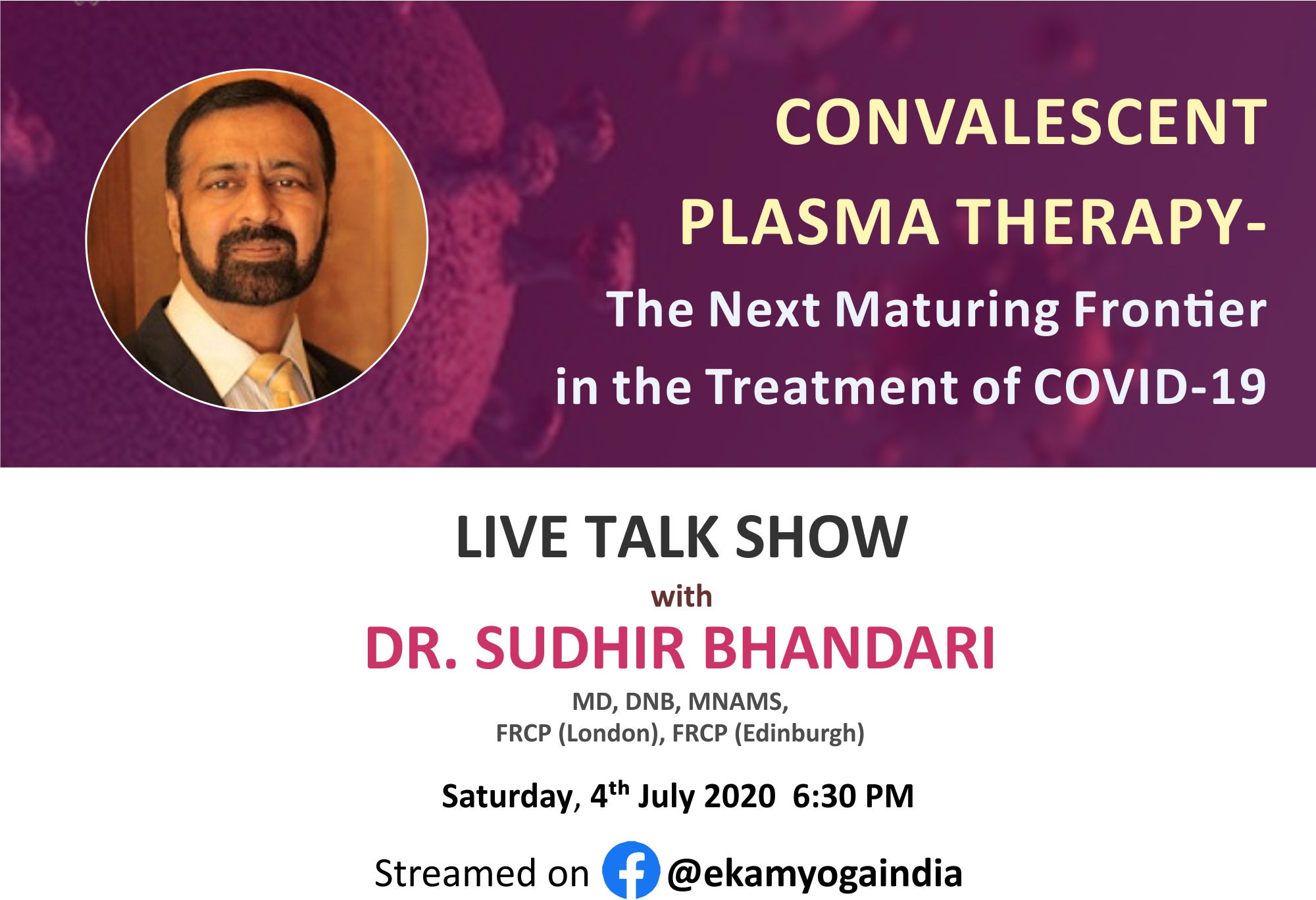 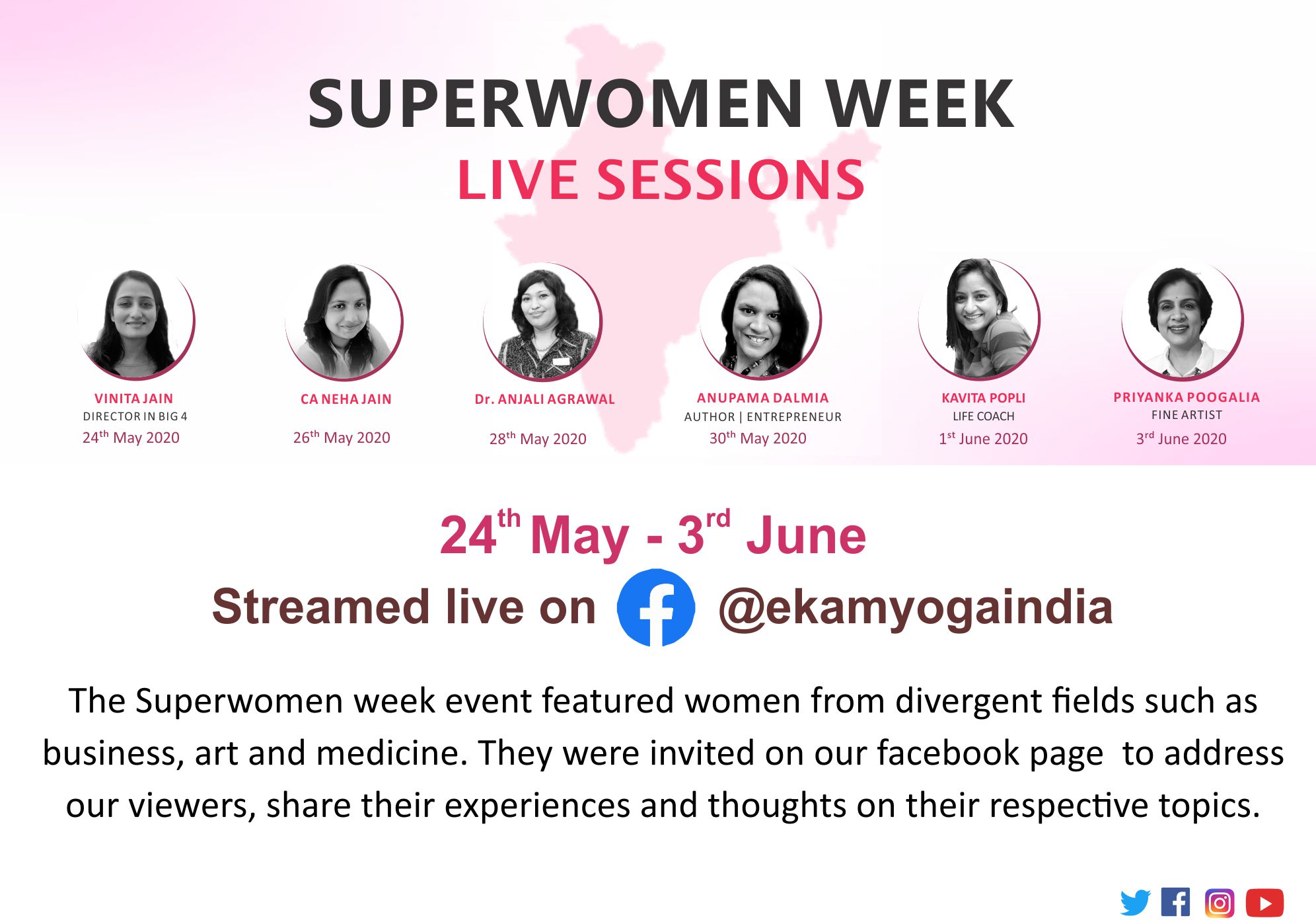 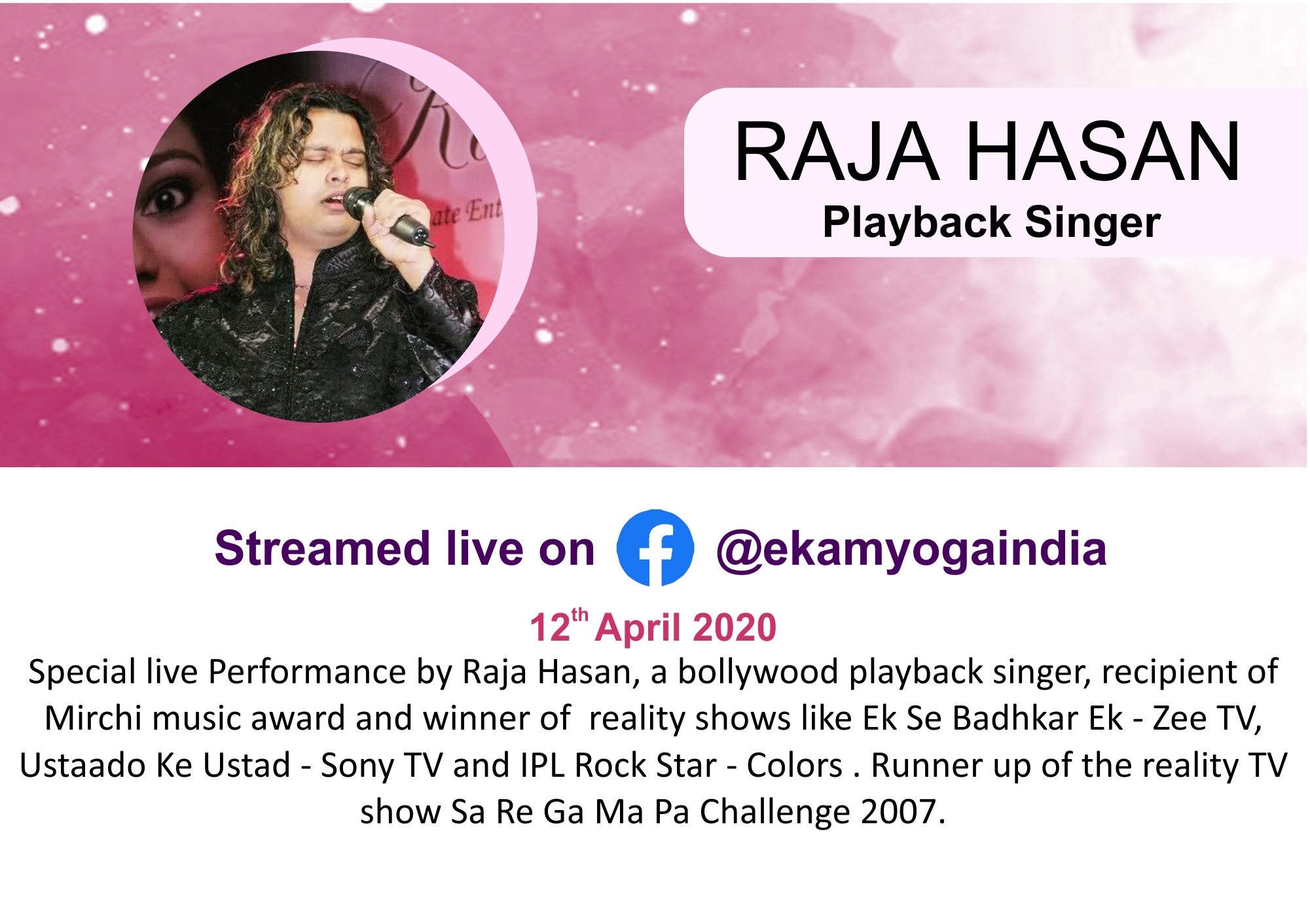 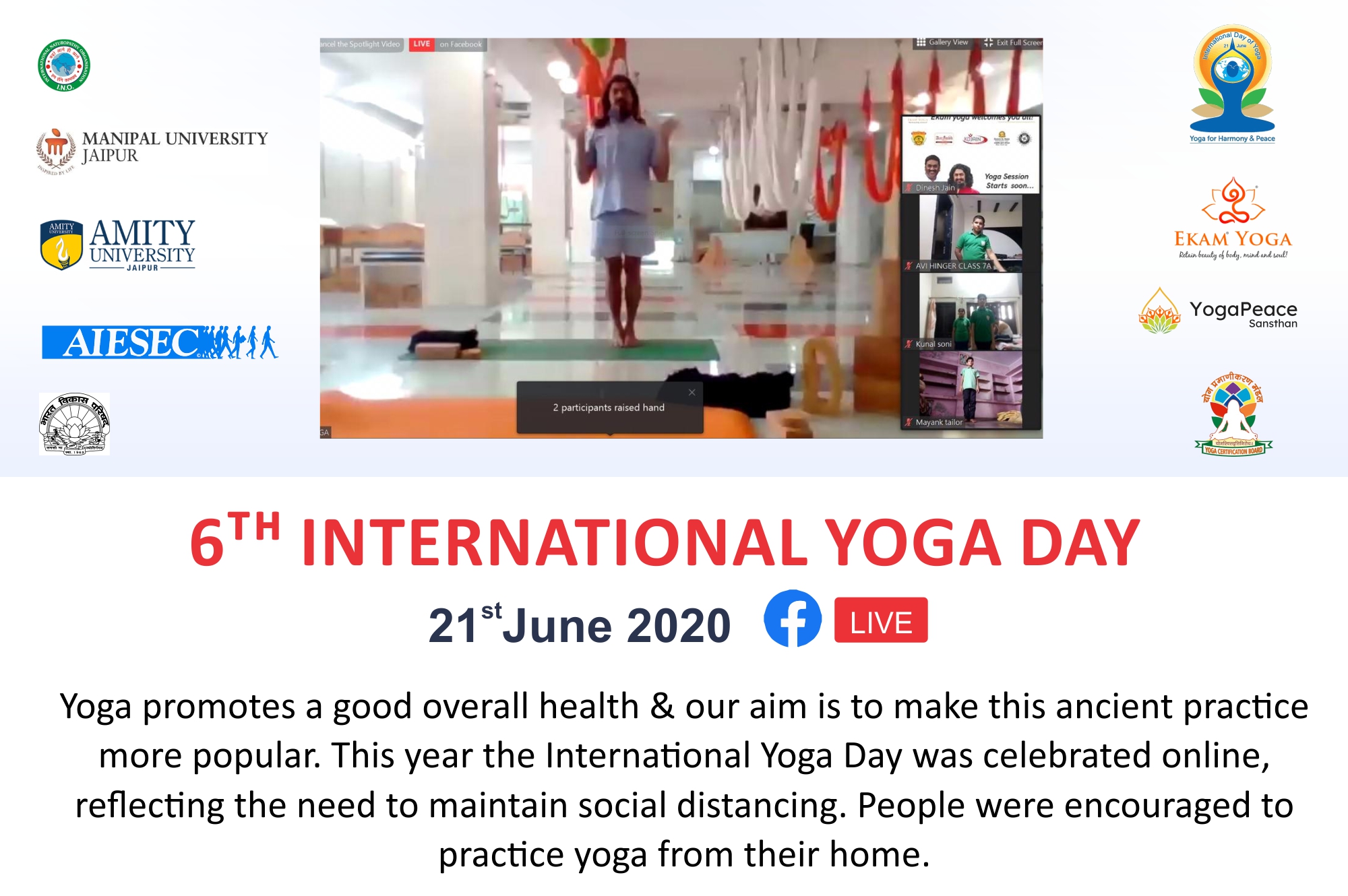 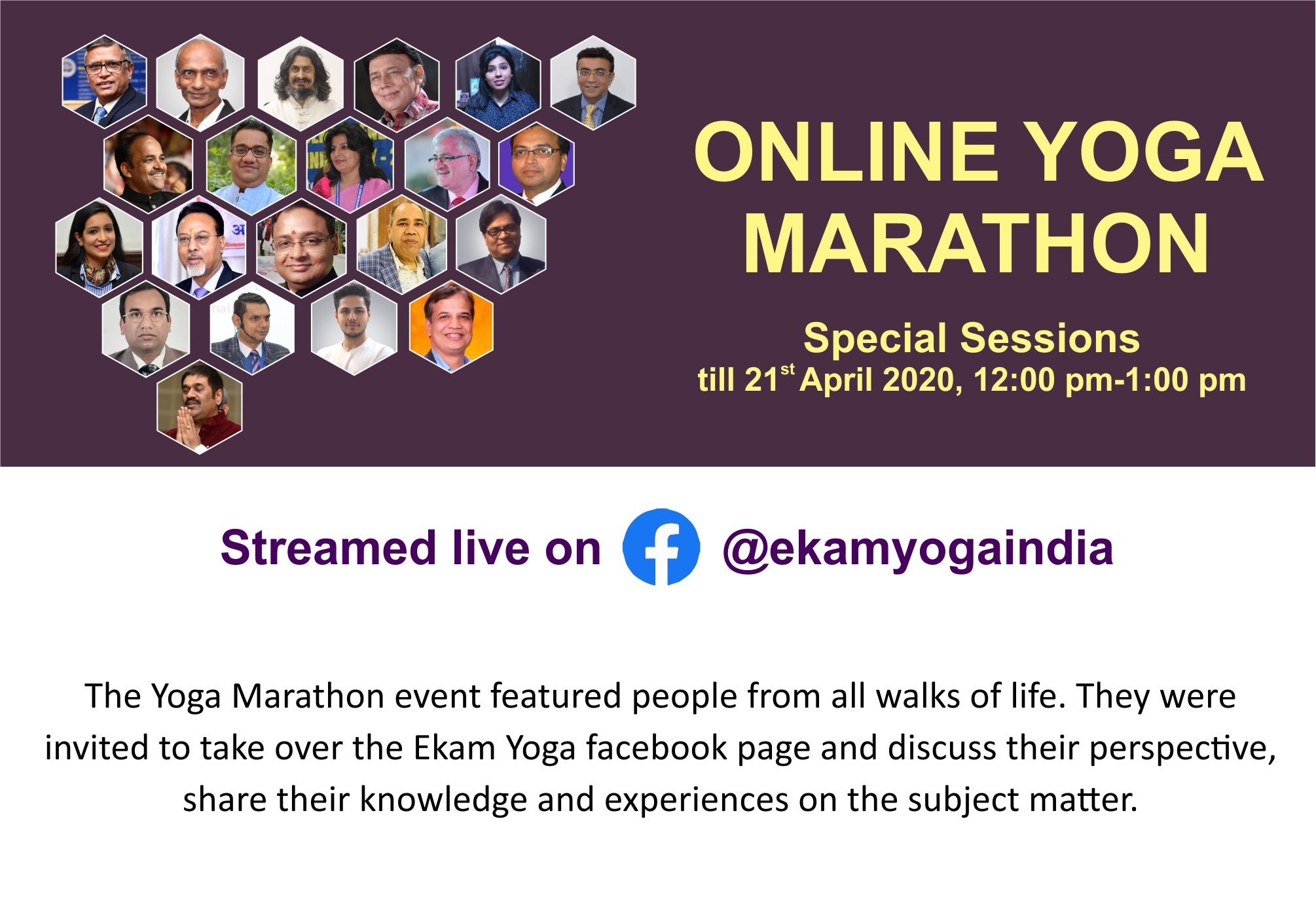 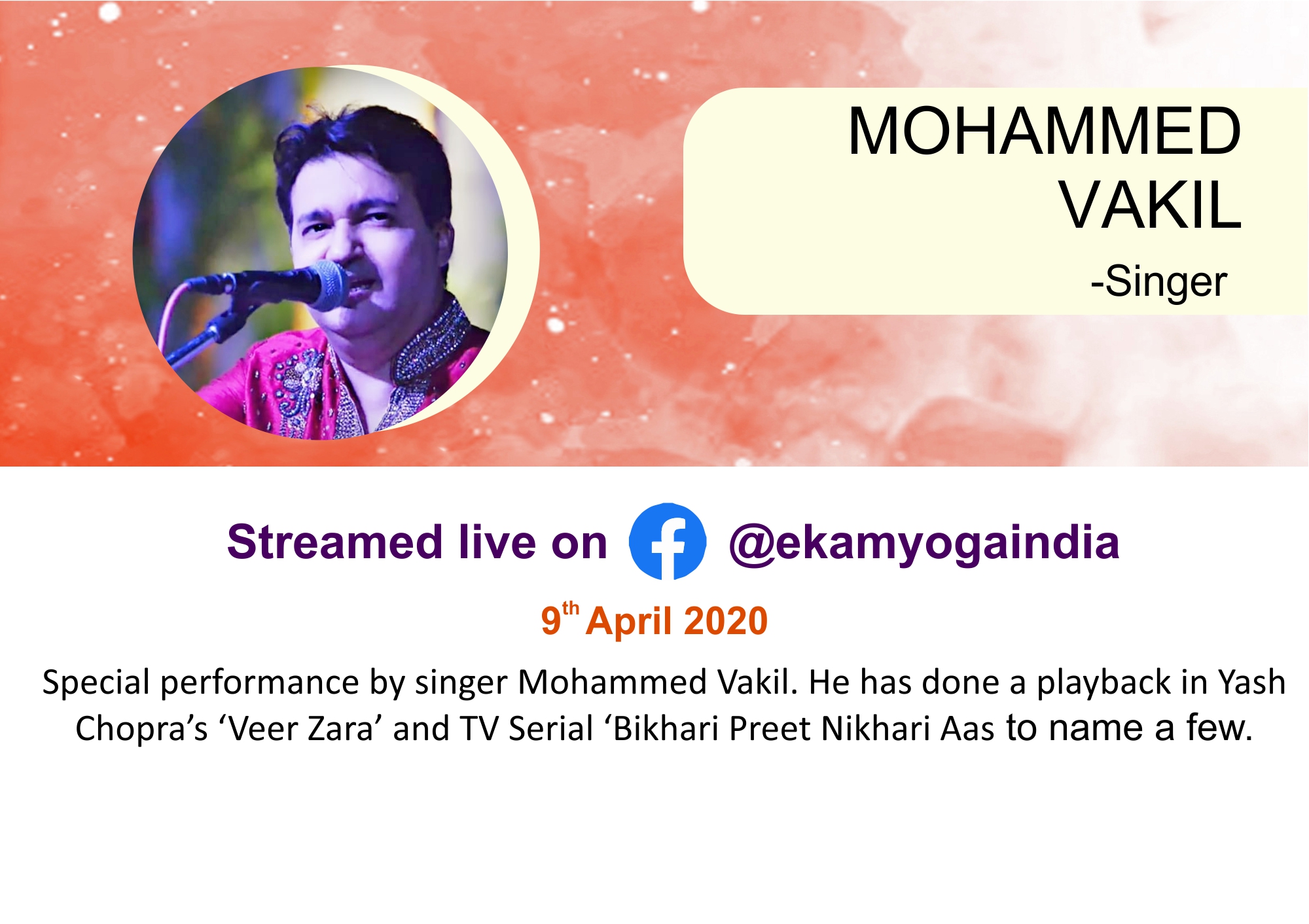